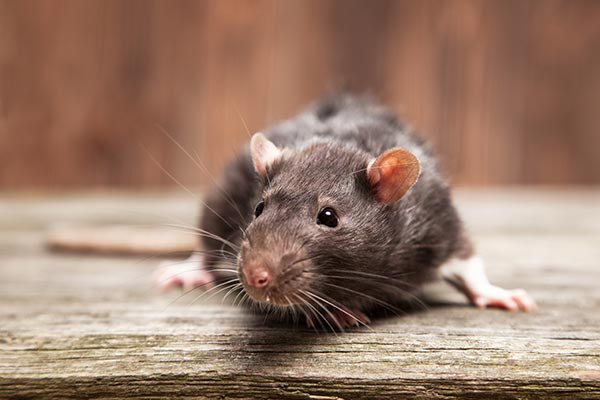 I remember a particular day in the field that stands out in my mind. In 2016 I was in my 7th year as a pest control field technician. I had a route here in Henderson Nevada that I had spent about a year working on. I spent the majority of my career taking over new routes and incorporating old routes so I had developed some considerable experience in building routes, but I never had the luxury of having the same route for ten years. I had my 1st Thursday work scheduled and I’m moving along through my day. On about the 6th or 7th stop one of my clients stops me and brings up the topic of rats, so we start chit-chatting about rodents and the client tells me he thinks he has a problem. I had spent 2014 living in Washington State working in pest control and I spent a lot of time in crawlspaces dealing with rats. Rats inside a residence here in the Las Vegas valley are a relatively rare occurrence mostly because we have concrete slabs that our houses are built on. For anyone who comes from anywhere east of the Rockies, you would know that most houses have a crawlspace under their house, which is how most people develop a residential rat problem. Anyway, my client and I finish our conversation and I proceeded to do the inspection. Now, I had never been inside this client’s house. He was an outside-only client by request and I did not see evidence of a rodent problem servicing his front or back yard.

As much as I’d like to say that I was always prepared for the worst or that I never assumed a likely outcome of an inspection, I was still relatively arrogant in my twenties. I didn’t think in my wildest dreams that this would be a serious problem, which should be a lesson to young PMP’s and a life lesson in general. Temper yourself with humility. I walk into my client’s home and….well I’ll let the pictures describe what I saw. My client and I discuss what to do about this very serious problem that he has. He has a doggy door that has been chewed open at one of the bottom corners so the first order of business is to order a double flap dog door with magnetic strips on the bottom and a slid-in inside door. I would say if you have a rodent control client that has dogs and a doggy door, after a rodent control service has been completed, stress to them to install a doggy door with a slid-in door. Once you figure out how the rodents are getting in and finish sealing all entry ways off, you can start working on the interior space. I brought my shop vacuum with me to get all the droppings and chewed-up debris cleaned up. This was the most time consuming part of the work and that is almost always the case. Most serious pest inspections are 75 percent clean-up and preparation and 25 percent actual hands-on pest control techniques.

With the inside of the house cleaned up, we can start placing traps down. I put ten rat traps down inside and 10 rat glue boards that I installed in dog proof boxes. I had about 4 or 5 call-backs to remove rodents caught in the traps and I spent one call back digging through my client’s office and eventually found a nest of six pups. After that call back, my client never called me back about rodents again. This was by far the worst rat problem I’ve seen in a concrete slab foundation home but in my opinion, we are all lucky here in the southwest desert when it comes to rodents. Most people in any part of the country with soft soil have crawlspaces and rodents are a part of life in these parts. It’s much more difficult and expensive to have someone go underneath your house to work on your rodent problem than it is to by a new doggy door.

← What You Should Know About Scorpions Letting the Bed Bugs Bite →